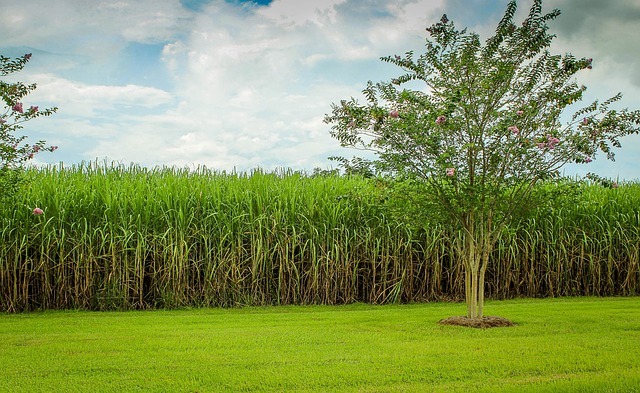 Sugarcanes are a form of high importance in the state of Uttar Pradesh. Being the state that produces these bamboo plants the most, it is well known for having the best quality of sugarcane. “Gur” and “Khandsari” are a necessity in India. Since sugarcanes are the main source of these, it is important to know how they are cultivated and distributed as well. We will be breaking down the different stages as to how sugarcanes are cultivated here in India.

Apart from being the main source for sugar production, there is another interesting fact about this bamboo-family plant. They are apparently responsible for providing raw material that goes into making alcohol. The cultivation of sugarcane can be useful for making paper, as a substitute for petroleum and other chemical products as well.

Sugarcanes are one of the most produced and most cherished commercial crops in the country. We shall be now stepping into the cultivating details of this crop.

In the country of India, which has so many diverse crops cultivated, the sugarcane is seen as a Kharif crop. This usually means that it requires hot and heavily humid climate in order to grow. However, it also requires some favorable amount of rainfall (75-100 cm). In areas with less rainfall, well executed irrigation procedure is required.

There isn’t a particular type of soil required to grow sugarcane crops. However, it can ideally grow in any type of soil that is able to retain moisture well. Think about deep and rich soil. When it comes to mineral proportions, nitrogen and calcium are important. Keep in mind though, that the levels of acidity shouldn’t be too much. The same rule goes for how alkaline it is.

b) Ripening And Harvesting

Having a short cool and dry winter season during ripening and harvesting stages should be ideal.

One must be careful when cultivating sugarcanes and when it is done. This is because sugarcane crops aren’t immune to frost situations. In order to avoid the wastage of crops, the harvesting stage must be completed before frost season appears. Not only this, but too much of hot and windy climates can also ruin the sugarcane. There should be a happy medium.

Since sugarcane cultivation in India is a massive task, it requires a massive force. Sowing, hoeing and weeding needs to be done. There are many other stages as well which is why a lot of laborers might be required. 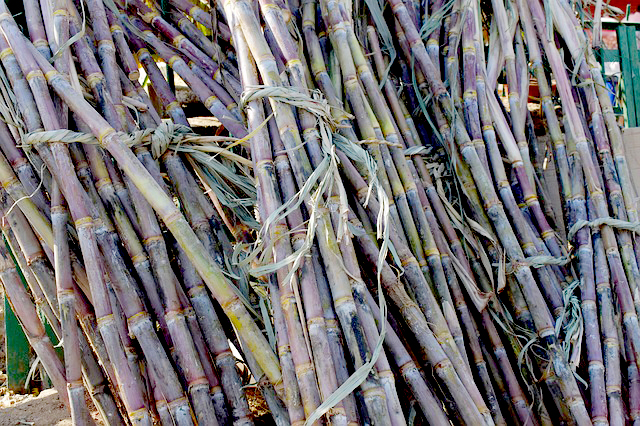 In India, famers use about four main types of sugarcane cultivation methods. Below, we have briefed all four so you know how the crops are cultivated.

a) Ridge and Furrow method

Starting with the most common one used by farmers, we have the Ridge and Furrow method. Sugarcane farming requires intensive work which is probably why it has different methods. This particular one is used mostly in the state of Maharashtra. The ridges and furrows are first opened by keeping a particular amount of distance between them. Now, there are sub-methods added to this. These are the dry and wet method.

The second method of sugarcane cultivation in India is something called the flat bed method. This method is mainly used in the number one producer of the crop, Uttar Pradesh. Firstly, the land used is ploughed, harrowed and leveled. This is done as a primary step after which the “flat beds” are made. Canes are laid down after measuring specific amounts of distance between them. This method is used only in areas with ample of moisture supply.

This method is unique as it is followed usually when there are riverside fields present. Since these areas face floods often in their fields, this method saves them from the damage. The single buds are planted vertically in nurseries.

Also known as the Jawa method, it is practiced in Jawa and Mauritius. These “trenches” are made about 90 cm big and the soil that’s present as the bottom is loosened by being mixed with manure. The sets are then planted in the middle and irrigation is provided.

We’re going to be providing with steps that farmers follow whilst engaging in sugarcane farming.

Polyhouse Farming Guide in India - The Pros and Cons